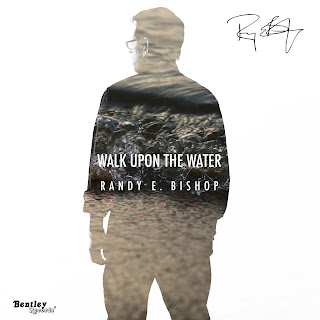 When a Broadway show comes through town, Kerrie works all day Tuesday through Sunday, most often getting out after 11PM and home by midnight.  Sometimes, while we were dating, I would try to take her to work and be there to pick her up later. Other times, I wouldn’t be able to, so I would go to her apartment and wait for her, making dinner along the way, so she could have a good meal at the end of her day.

After a few months, and realizing that I had fallen in love with this woman (something I wasn’t sure I really wanted to do again), while I was waiting at her apartment, I picked up my guitar.  It had been a while since I felt like making music, and it was the first time I felt like writing.

This music came out like it always does, unexpectedly.

I rarely open a song with a chord inversion, but I started to strum this pattern:

It felt good, like an old friend, yet different.

After strumming a bit and singing a few words (which I will share in another entry), I needed to move to a chorus.

To me, the chorus should be major and bold, straightforward and strong.  Yet, I found that I moved to the Am chord and a few twists that I hadn’t really tried before.  And with the melody that I was singing along, it all fit hand in glove.

The bridge was even less difficult, because I knew exactly what I wanted to say in the lyric, and it all came out, pretty much as you hear on the recording.  In fact, I had completely written the song in less than an hour!

I had felt inspired by this woman.  By a new lease on life. With gratitude for feeling so good about my future.

She really had saved me!
Posted by Randy E. Bishop at 9:00 AM